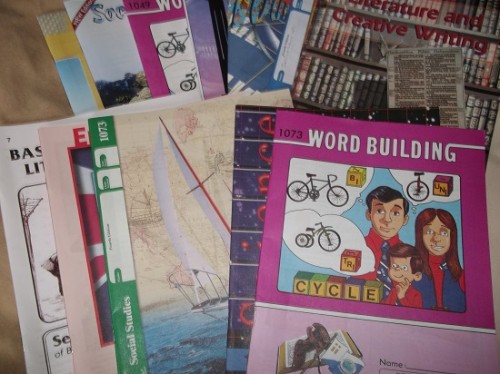 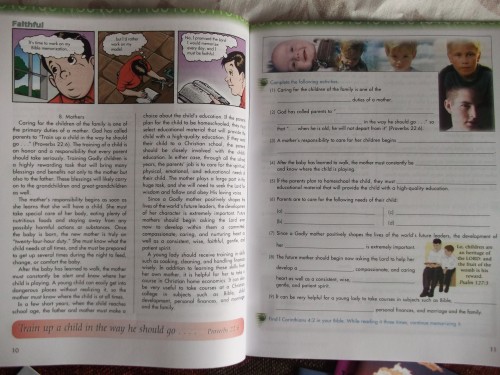 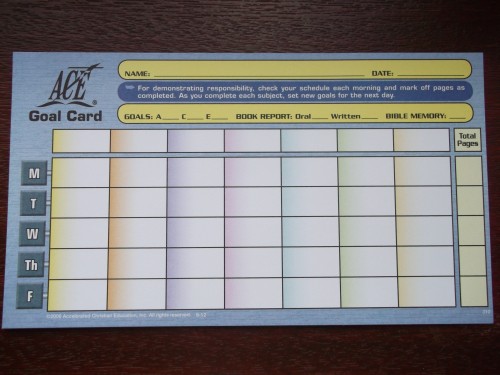 Shirley Ann lives in the UK with her husband, two daughters, and two cats who think they rule the roost. She's a veteran homeschooler of 13 years and is passionate about home keeping, homeschooling, nature study, and seasonal living, Shirley regularly blogs about her Charlotte Mason-inspired homeschooling and British lifestyle on her blog, 'Building A Household of Faith'.