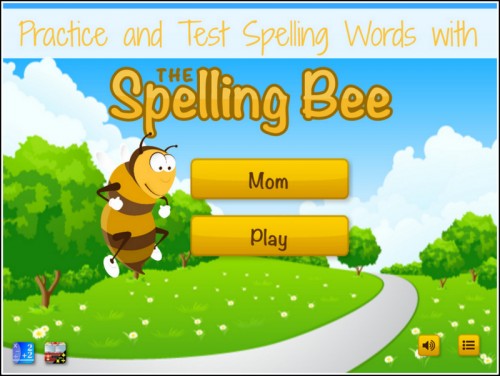 Tip Tach Tech knew how much I loved their math facts app Mathopolis, so they offered to let me try their new spelling app: The Spelling Bee.  I had high hopes and wasn’t disappointed!

What can you do with The Spelling Bee?

With this app your child can play games with spelling words and be tested on them.  You can add multiple players (I added up to nine just to test it out–and it’s easy to delete players and word lists as needed by clicking “Edit” in the upper right corner).  After your child chooses their name they click the play button under their name to begin playing.

Their first choice will be which list to work with. 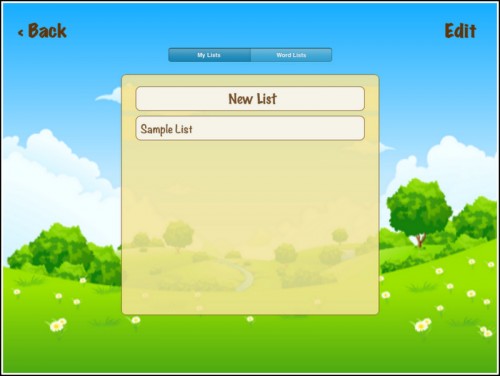 There are word lists included with the app.  I want to note that the audio clips for a couple of the existing words we tried sounded a little off.  For example: expository sounded like ex-plaws-itory.  It didn’t bother me because the real power of this app (in my humble opinion) is the ability to make your own lists. You can even add multiple lists for the child to work on–in the screenshot above I added one called “Sample List.”  After we added a list for my daughter she added her own list of plant names that she wanted to learn.

To make a list you simply type in the words and record a sound clip.  I love that you can include it in a sentence if necessary–great for practicing homophones.  We had my daughter work on principle versus principal using the app.

Once they choose which list to work on they have several options: 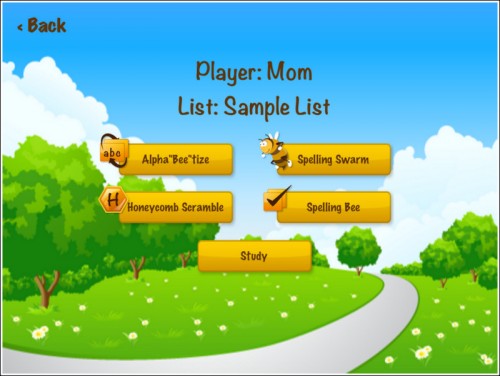 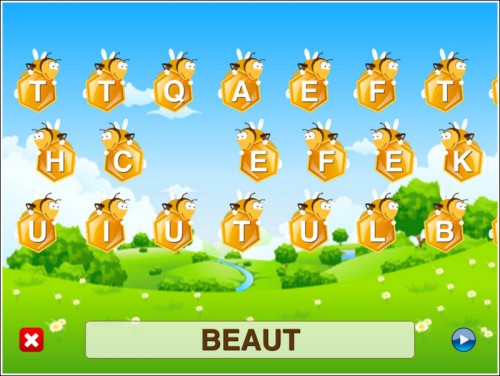 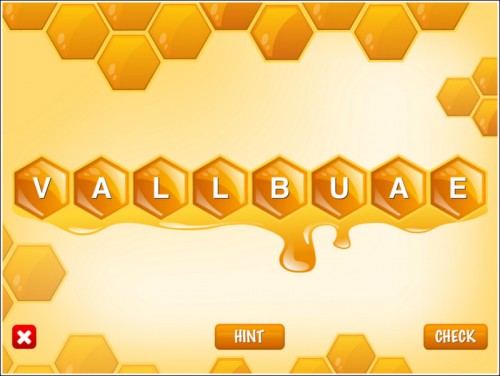 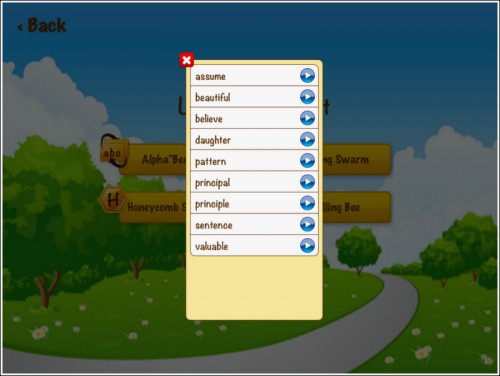 For all the choices except study your child can earn a badge if they spell all the words correctly.  Their badges for each list are displayed next to the list name.

Why We’ll Be Using the Spelling Bee Regularly

You can read more about The Spelling Bee on TipTachTech’s website and purchase it on iTunes.
Heidi homeschools her two children in Maine using an eclectic mix including Charlotte Mason’s ideas, quality literature and hands-on learning. She strives to show her children that learning is an exciting, life long adventure. She shares their experiences on her blog, Home Schoolroom.